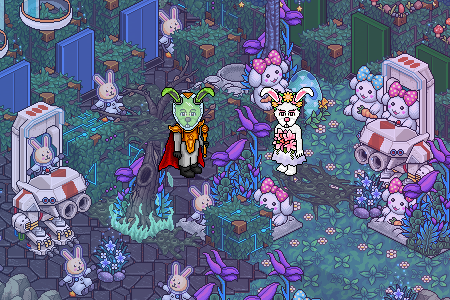 Our 2020 Eggstravaganza is here! Click here to find out more about our event, the prizes on offer and how to join a team... 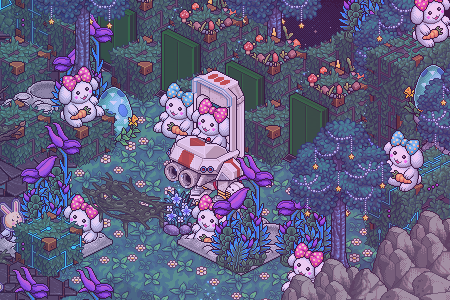 Get your Easter themed icons and VIP on the forum from our token shop! Click here to check it out. 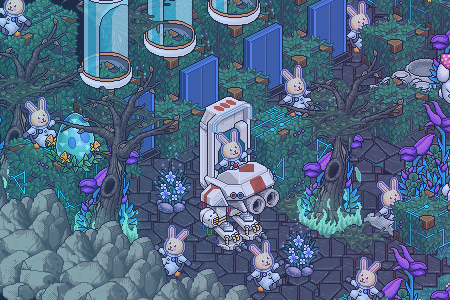 Each day we'll have new tasks on Habbo for you to complete for bonus eggs! Check them out from the Hub room :)

As you can tell by the title, this is going to be about my current favourite TV show – Sex and the City. You might think I will be talking about the episodes, the characters, and what they all represent, but this article is actually going to be a personal reflection on how my life and perspective has been manipulated and abused by this show. Don’t get me wrong; I absolutely love it, and I enjoy watching Carrie (the main character) and all the others, but it has a lot of emotional themes that may affect you if you’re in a relationship that’s having some troubles.

If you’ve not heard, OITNB (Orange Is The New Black) is BACK with Season 4 which will be streaming on Netflix on June 17, 2016.

Some of you may not know what OITNB is, well I’ll tell you! It follows the story of Piper Chapman, a woman in her thirties who is sentenced to fifteen months in prison after being convicted of a decade-old crime of transporting money to her drug-dealing girlfriend.

It is full of drama and suspense and will get you hooked in the first few videos you watch!

I highly recommend this series if you like Prison Drama. Are you happy about OITNB being back? Let us know in the comments below!

I’m not much of a film fanatic because I can’t seem to sit still long enough to watch them. However, what’s strange is I will gladly sit down for hours straight watching episodes after episodes of TV shows without getting bored. Maybe it’s because I can take a short break after 45 minutes before watching the next episode, or maybe it’s because I find it easier to multitask and switch between tabs with TV shows, I’m not sure. I tried watching Lord Of The Rings and I had to re-watch the second film 3 times because I either a) fell asleep, or b) forgot to pay attention and had no idea what was going on.

Anyway, I watch a few TV shows that are returning in 2016 with a new series, and here are three that I recommend…