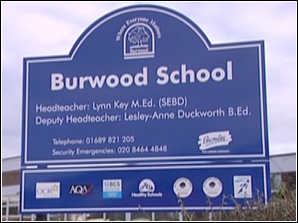 A 10 year old English boy has been arrested over suspicion of an attack on 2 teachers.

One of the victims, aged 50. Suffered with a broken leg and a suspected dislocated kneecap. The other, also aged 50 sustained facial injuries.

Both victims were taken to a nearby hospital following the incident in Orpington, South-East London.

“A 10-year-old boy was arrested at the scene on suspicion of grievous bodily harm and was taken to a south-east London police station.’ Said a Scotland Yard spokesman.

“He has been bailed to return on a date in mid-February.”

This story is shocking, and leaves me thinking how a 10 year old could commit such crimes.