Four children have been killed in a fire in Lancashire, England. 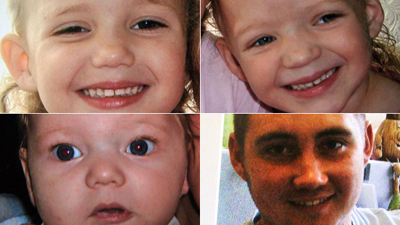 The oldest of which was 19 years of age, and the youngest only 2.

The fire broke out at a house on Lytham Road, Freckleham at about 23:20 GMT on Saturday.

One 19-year-old, Reece Smith, four-year-old twins Holly and Emma smith aswell as two-year-old, Jordon Smith were taken to hospital. However they all later died.
Their mother aged 36, was taken away from the scene un-harmed.

Lancashire Constabulary said detectives were keeping an open mind as to what might have caused the fire. They are now carrying out a investigation with the fire-service.

This is a shocking story and very heart-breaking. Here at Habbox, our hearts are going out to the Smith family.

I find it un-usual that the mother escaped un-harmed. Feel free to leave your thoughts in the comments.