Today is Christmas and that for many people is waking up early, opening presents and visiting loved ones and the Royal Family are no different. 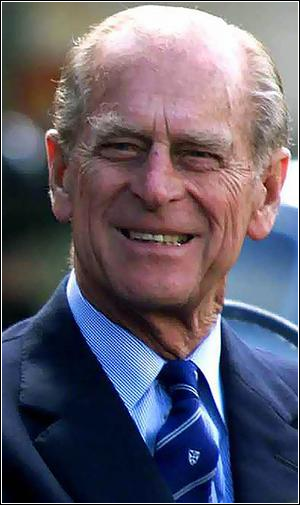 However, this time they were visiting the Duke of Edinburgh in hospital!

Prince Philip celebrated his 90th birthday earlier this year and although that’s an amazing milestone he showed no signs of slowing down after attending various functions just a few weeks ago and now he lies in an hospital bed in Cambridgeshire like he has been since Friday night after suffering with chest pains. Due to the illness he has captured he has had to have a coronary stent fitted into his body to help him. He is being observed closely in the hospital! Furthermore, like other people the Royals also celebrated Christmas and had to carry on with their lives; they celebrated the festivities in Sandringham the Queen’s private estate.

Christmas is a time for remembering family members and seeing them when they are ill and the Duke was greeted today by 6 of his grandchildren which included well known Royals such as Prince William and Prince Harry who wished to see him on such a festive day.

It has yet to be confirmed how long the Duke of Edinburgh will stay in Papwroth hospital but a Buckingham Palace spokesperson has said that the Duke will be in for ‘a short time’ but no one has any idea how short that time actually is!

The Queen’s speech was still broadcasted today and she focused on the strength that family brings to her and the importance of them.

“Indeed, sadly, it seems that it is tragedy that often draws out the most and the best from the human spirit.”
With Philip being in hospital it brings out the best in him although in a negative state.