Thank you for the music! 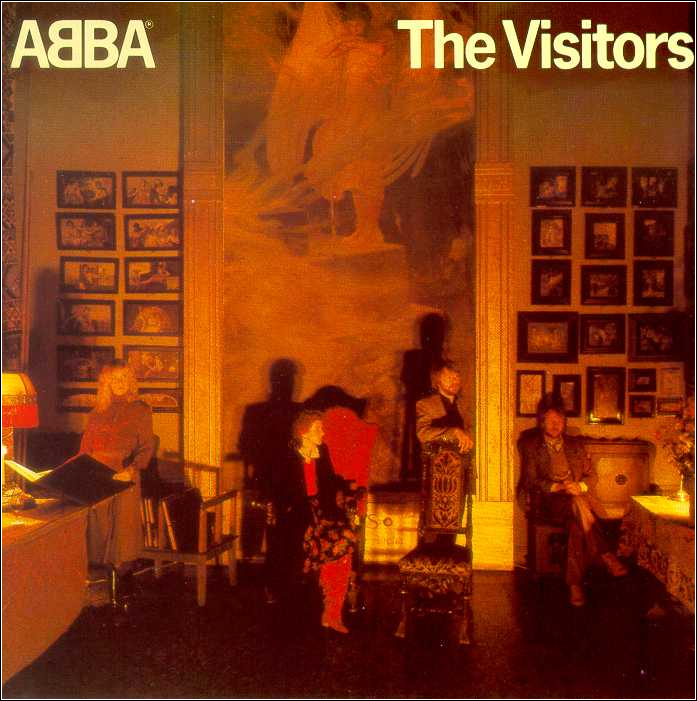 Most of you will not be old enough to know what song that is, but it is from the ever living band of ABBA who have not released a new song since 1994! However, that is going to change in the future as there has been talk of a new song coming out that they never released; exciting stuff!

The song is called ‘From a Twinkling Star to a Passing Angel‘ and will be released in a special edition of their 1981’s Visitor’s Album. So let’s hope April comes quick so you can all buy the CD!

My Mother has all the ABBA albums, cassettes’ etc. Do you or your parents? Do you remember anything about ABBA or have a nice story behind one of their songs, I would love to know your stories.