Today an asteroid hurtled past the Earth, only just missing it. This asteroid was first detected on Wednesday and has an estimated diameter of 11 meters. 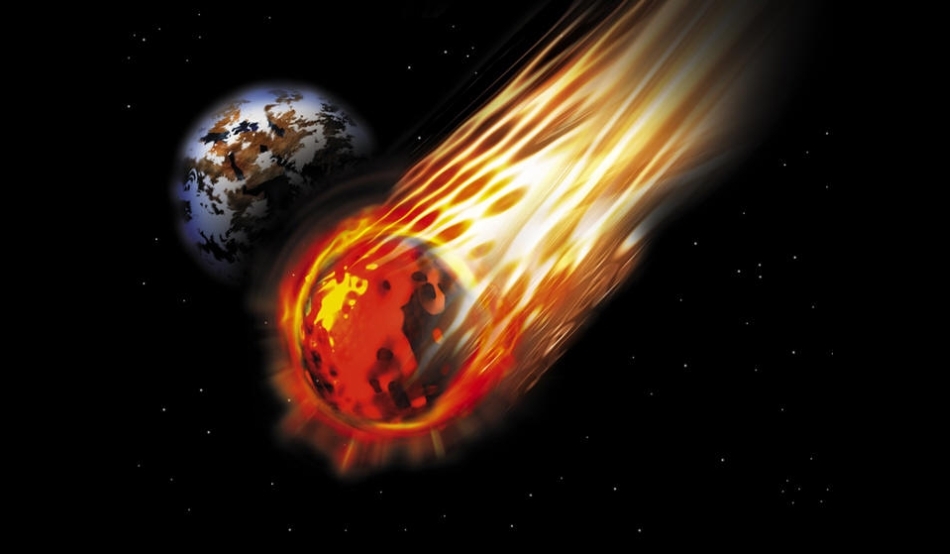 It is one of the closest encounters that the Earth has ever had with an asteroid, but astronomers stress that there was never anything of concern to the public. The asteroid finally passed by at a distance of 20,000 kilometers away from the Earth, leaving it with the title of “The Asteroid That Has Had the Closest Encounter with the Earth Since 2011.”

The asteroid has now been named 2012 BX34 and holds a position in the top 20 objects to come the closest to planet Earth. Thinking that this is only low in this table, it makes you think about how much danger we are in from spacial objects on a daily basis.