Join the team
DJLoading...
Now playing:
Loading...
...
Big Brother Returns!0
By Habbox Archives - Posted 4th July, 2015 at 9:21 pm
After series 10 of Big Brother which streamed on Channel 4, we thought it was the end! But after what seems like an agonizing year, Big Brother is back, and it’s buzzing! 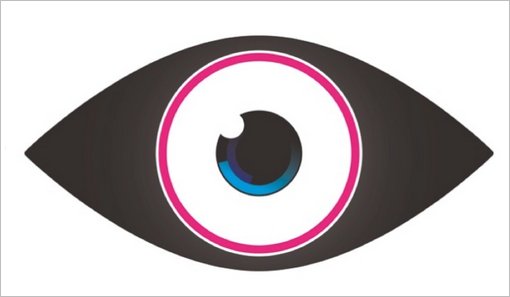 One by one, each of the new housemates arrived in the house receiving a variety of different responses. From models, to actors. Photographers, to Jedward, this year’s Big Brother has it all!

The first housemate to arrive in the Big Brother house was no other than Series 3 “I’m a Celebrity get me out of here” winner Kerry Katona! She came onto the stage with “Swagger Jagger” playing in the back ground. Kerry arrived in a very eye catching dress, and received a very positive reaction from the general public, and revealed to Brian that she was a “loud” character before entering the house.

Kerry was soon followed by the second housemate, who was American Pie’s Tara Reid! She describes herself as a “fun” character, and received a fairly positive reaction from the general public, however not as strong as Kerry’s.

Next to arrive was the third housemate, none other that Paddy Dohrety! He received a fairly average reaction from the public before he went into the Big Brother house as the first male. He certainly made an impression on the ladies.


Housemate number 4 was glamor girl and Essex star Amy Childs. She made quite an entrance with her choice of footwear, and cer 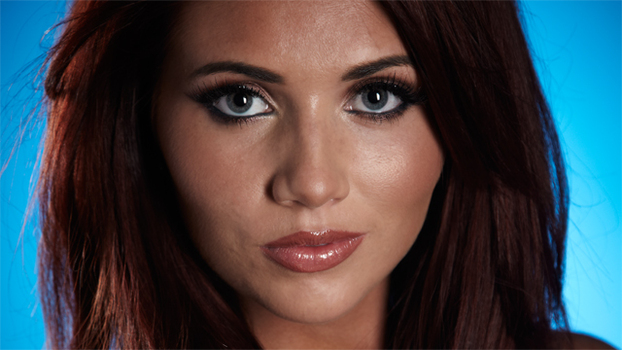 tainly made an impression when she walked into the house. Especially to Mr Dohrety who was the the only male at  this time.

The fith housemate was professional paparazzi and self styled Darryn Lyons. He made quite a bland impression on the public with his “Welcome video” which showed just a bit of his personality. Surely Darryn will make a unique addition to the house, especially with that “hard to miss” hairdoo.

Next to arrive was housemate number six, no nonsense Sally Bercow. She’s sure to make her mark in the house with her ordered nature, and is also a hit  with the public as she announced that she would give the prize money to a diabetes charity.


Housemate number seven was Waterloo Road star, and model Lucien Laviscount. He was a hit with the public with his looks and bubbly personality. Could his charm and young age bring him to win Celebrity Big Brother 2011?
Number eight, say hello to Former wife of David Hasselhoff, Pamela Bach-Hasselhoff. She recieved lots of passionate cheers with her unique outfit and a  personality to match it! She was also a hit with the other housemates as they greeted her with open arms.

Housemate number nine is model Bobby Sabel. He recieved certainly made an impression in the house as he had the ladies running straight towards him! Can his looks allow him to win?

Finally, say hello to John and Edward aka Jedward! Love them or hate them, they’re sure to make their mark in the house! They received a fair amount of ‘boos’ but there were also many banners supporting the Irish duo, spotted in the audience. 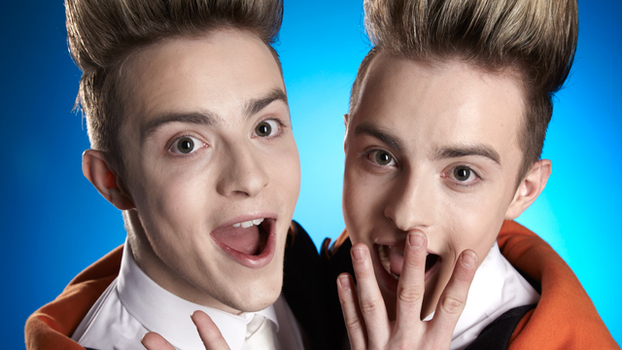 There was an instant twist as Big Brother asked for one house mate to come to the Diary room. And unfortunate Kerry, the house mate chosen, didn’t know what had hit her when it was announced that she had to become the “biggest diva” in the house to avoid punishment.

Some of your views

As promised, here are all the views and opinions which were submitted to me! Thanks for everyone who took the time! If you want your opinions in an article, keep your eye on the forum!

Oleh – Paddy Doherty is the only one I am really interested in. But after Jedward showed up I can’t bear to watch it until they are gone and I’m hoping that happens before Paddy’s demise which I hope never happens as he is the most deserving of the win.

Jordan:A – I think it’s going to be interesting, Jedward will defo get on some people’s nerves!

Betheh. – I don’t like Amy and Tara much, they’re boring and will just squeel too much. Jedward will take big brother to a new depth in my opinion. I like Sally, good on her!


Superjaddoban – LOL at Jedward. Big Brother’s for fun, and some of the past housemates are making the show more like torture! They’ll bring the old buzz back. Love Kerry too!

iLegends. – This series will be awesome. ‘Nuff said.

Wazzervaldez – I think all the housemates are FANTASTIC – the house interior is amazing and I secretly think Kerry will win!

So do you have a favorite? And what are your opinions on the new housemates, and the new series? Feel free to comment below!