BoJo and The Donald – the UK’s foreign minister dude… or whatever you call it, ex-mayor of London, and the President of the US. They both seem to get on reasonably well. However, we’re going beneath the immigration ban and into the time Boris knocked a small child down whilst playing rugby. We’re here to find out which person’s hair is the best!

Round 1: In The Wind 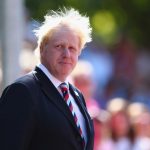 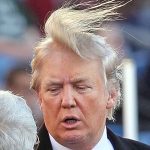 Ronald McDonald takes this one, looking like a clown (pun intended). More of BoJo’s hair is up, but Don’s is no doubt more fabulous. 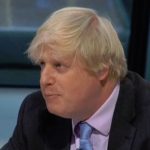 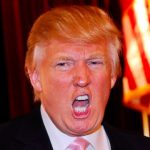 The angry potato trumps the slightly confused egg on this one, because who could be more unique than a right-wing man with bad hair who wanted to be in charge? Oh, there’s two of them.

Final Round: If They Were Bald 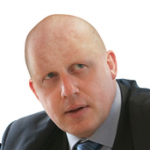 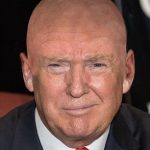 Yes, that’s Johnson and Trump, not Matt Lucas and some weird thing from Dr Who.  Boris wins this one, just because he looks like an actor – even though Trump sort of is an actor.

Who has the better hair? Let us know in the comments!