Ronan Parke, who was only 12 when he first showed up on our screens to audition for Britain’s Got Talent, came 3rd overall in the competition, and you can see his audition clip here.

His album will be released by a label called “Epic”, and can be preordered on websites now such as “Amazon”, and the average price is £7.99.

The album contains 12 of his stunning covers, and they include; 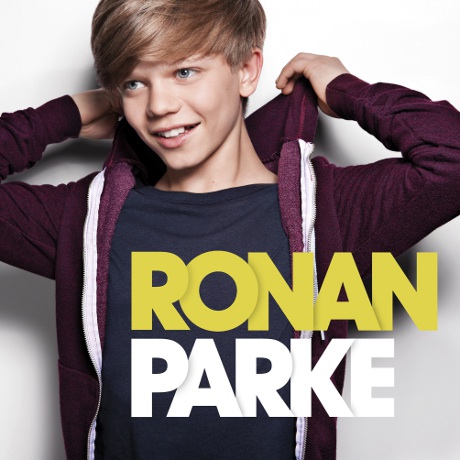 Ronan’s cover of A Thousand Miles can be seen this by clicking here.

So what are your views on Ronan Parke? Do you think his album will be a sucess? And do you think any more will follow? Feel free to leave your comments below!