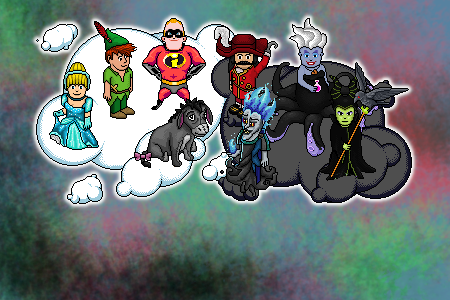 Well done Bruce Forsyth, Her Majesty has honoured your services to entertainment and TV! 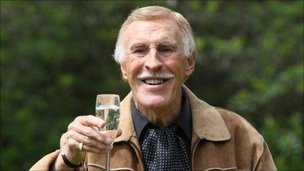 In the Queen’s Birthday Honours, she has chosen to give 4 Britons a new/higher standing in the British Empire. Bruce Forsyth was one of 3 Knights Bachelor honoured by the Queen, along with Mervyn King (Governor of the Bank of England) and Henry Cecil (a popular horse-racing trainer). Women can’t recieve this honour, and are instead made a Dame Commander, such as Dame Kelly Holmes, a double Olympic winner!

Bruce’s fans have been campaigning for years to get him national recognition, and this morning 73MPs signed the document confirming his award. After 70 years of television appearances, he has finally been rewarded, and the official classification is “services to television and entertainment”. Colin Firth, star of the award-winning King’s Speech, who received the Oscar for best actor, has also been given a CBE (Commander of the British Empire) for services to film.

Honours aren’t just given out for Her Majesty’s birthday, but every New Year also, and irregular occasions such as Prime Ministerial resignations and Coronation years. 2011 has been a very empty year for UK honours, but in New Zealand, dozens of people have received honours for almost anything, from philanthropy (charity) to tourism to Māori, the New Zealander language and native community.

When Bruce was interviewed, he said “When I got the CBE there’d been speculation (on a further award) every year and I think there’s been too much talk about it, so I’m thrilled at last it has happened”. He even admitted that when he was notified of the honour, that it was a hoax and that his friends wanted to prank him, but it’s clear that wasn’t true!

How do you feel? Should Brucie have been rewarded earlier, or not yet? If you got an Order of the British Empire, what would you want it to be for?