Celebrating the release of Princess based film “Monte Carlo” which is released on the 21st October, Habbo has a new poll which will determine whether you could “Pass as a princess” or not. 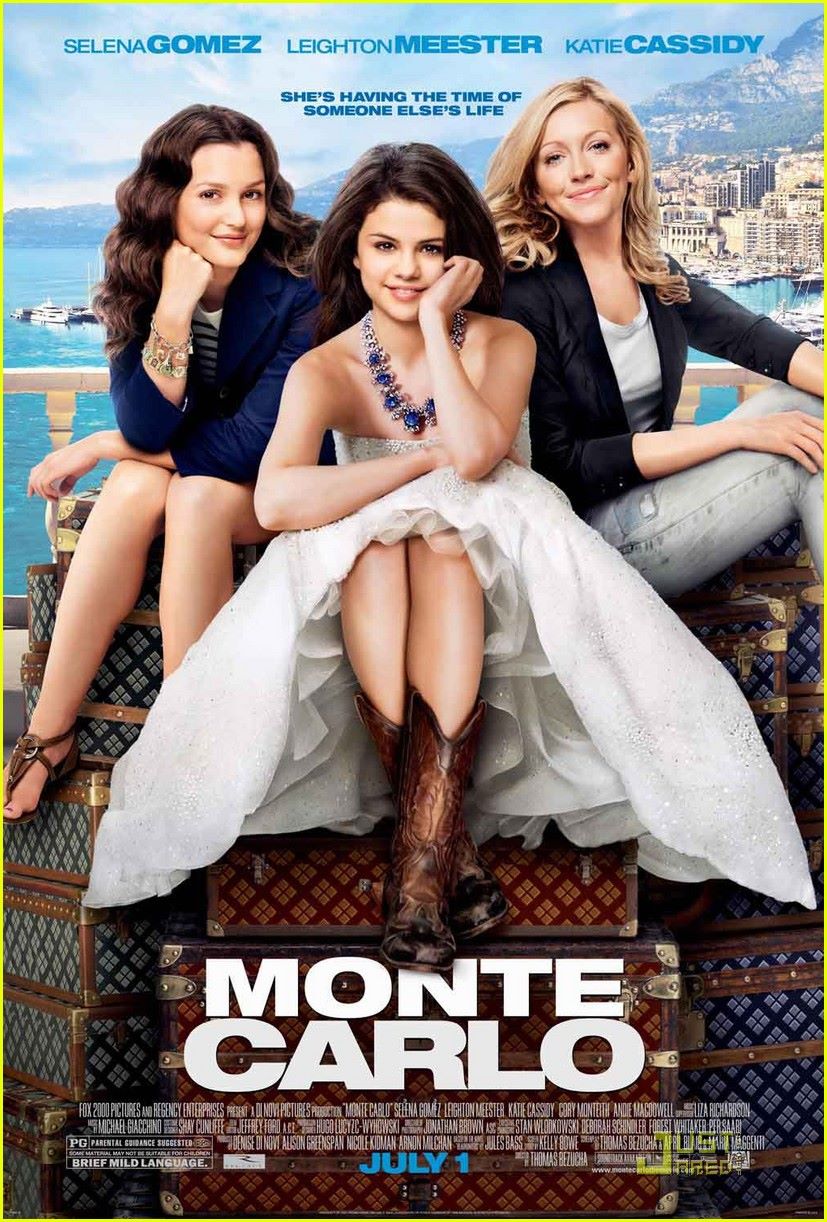 Simply come to the Monte Carlo room by searching “MonteCarloHabbo” or by clicking here. Simply complete the 5 questioned poll which appears when you enter the room, and you’ll be awarded with one of two badges which reveals whether you are “princess material” or not.

The room can also be found my clicking the very hard to miss “Monte Carlo” button, under featured rooms.

Monte Carlo is a film based on Grace (Played by Selena Gomez) who is an ordinary girl but accidentally turns into a princess following a holiday to Paris. Grace and her best friend Emma (Played by Kate Cassidy) and Stepsister Meg (Played by Leighton Meester) think that their holiday is ruined, but as the tour bus leaves without them, Grace is mistaken as a princess and she, Meg and Emma are whisked to Monte Carlo for an “Unforgettable trip of glitz and glamour”.

So complete the room poll now, and even say hello to your own personal butler “Jeeves” who will greet you as you enter the room!

Badges will be handed out on the 26th October.
So what are your views on the new film? Have you taken the poll yet? And which badge do you think that you’ll get? Leave your comments below!