Wired guides
DJLoading...
Now playing:
Loading...
...
Cruise Chaos0
By Habbox Archives - Posted 4th July, 2015 at 9:31 pm
A few nights ago, the cruise ship ‘Costa Concordia’ ran aground on rocks. This split her hull and caused the ship to lean on its side. 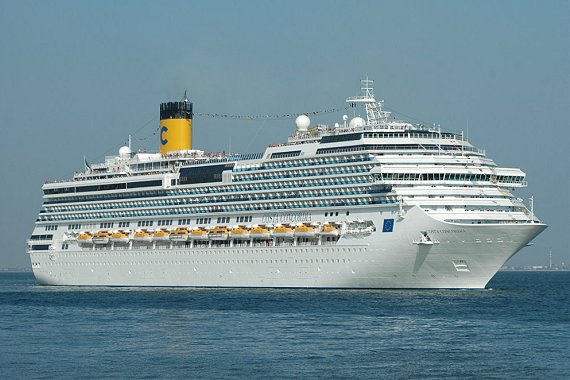 In the panic and commotion of the night, passengers and crew frantically scrambled to try to board lifeboats and life rafts, and the Italian coast guard launched rescue boats to assist. Unfortunately, a few people did not make it as the boat was submerged under water on their side of the ship.

An eyewitness account taken from one of the survivors read:
“We were having supper when the lights suddenly went out. Cutlery fell on the floor and the ship began to groan. The crew tried to keep us calm, but they did not know what was going on either. It took nearly a hour for the emergency signal to be sounded and the captains order to abandon ship. Everyone scrambled desperately to the lifeboats as the ship began to lean. The scene was chaotic and frightening. When the lifeboats were launched into the water, we were on the same level and could see those who had jumped into the sea, not being able to get to a lifeboat.”

Today, however, comes some better news.  Three survivors have been found on board the ship today by divers searching the cabins.They are in relatively good health and have no injuries.

The captain of the ship has been arrested and is being questioned by Italian authorities. He claims that the rock did not appear on any official charts or maps and blames this for the disaster.

When we think that modern cruising is safe, how can an incident like this happen?  Who do you think is to blame for the incident?

Habbox sends it’s sympathy to the survivors and families that have lost loved ones in this terrible incident.