Researchers have found that 45,000 Facebook user’s passwords have been stolen by a well known software that has be 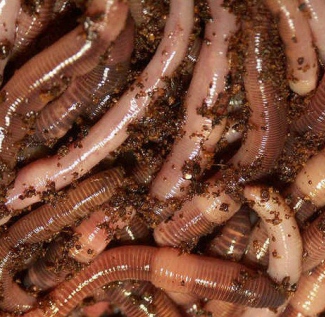 When researchers confronted site officials about this security breach, they said that they would ‘look into’ this issue.

Recently Facebook released a statement regarding this security breach after reading an article posted by BBC News. This read:
“Last week we received from external security researchers a set of user credentials that had been harvested by a piece of malware. Our security experts have reviewed the data, and while the majority of the information was out-of-date, we have initiated remedial steps for all affected users to ensure the security of their accounts.
“Thus far, we have not seen the virus propagating on Facebook itself, but have begun working with our external partners to add protections to our anti-virus systems to help users secure their devices. People can protect themselves by never clicking on strange links and reporting any suspicious activity they encounter on Facebook.
“We encourage our users to become fans of the Facebook Security Page for additional security information.”
So, after two attacks on the popular social network site, are our personal details actually safe?

Please leave your comment on this issue by clicking read more.