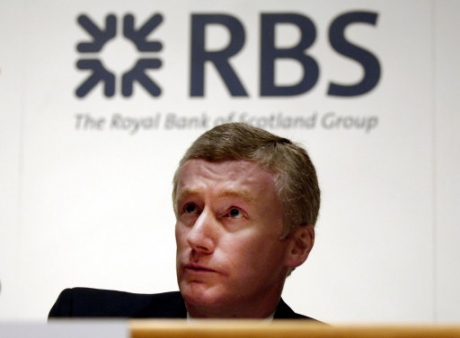 On the advice of lawyers and the forfeiture committee, the queen canceled and annulled the honor that was previously given to Goodwin.

Goodwin was originally given his honor for services to banking, but after the RBS nearly collapsed it was questioned whether he should have this honor. The honor was annulled because, in the words of the committee, ‘It brought the honors system into disrepute’.

After this, David Cameron (PM) finally made a short statement simply stating that he ‘agreed with the decision’.

I think that the correct action was taken against Mr Goodwin. This is because I am a strong believer in the honors system because, unlike many things, a honor cannot be bought and can only be awarded for hard work. It disgusts me when I see someone such as Mr Goodwin still in the possession of a honor even though there is no longer a valid reason for it.

Views of the Incident
Bolt660:‘I think the reasons for him getting a knighthood in the first place were no longer valid because he caused so many problems for so many people, so it’ s only right that any recognition that he got is removed’

Samanfa: ‘He brought the RBS to it’s knees and I find that appalling. It’s right that he had his honor removed.’

You have read what we think, but what do you think? Click read more and comment to leave me your views!