Nicola Roberts, who made her break by being a member of girl band “Girls Aloud”, released her first single last year which was called “Beat of my drum” and can be seen here.

Her album, named Cinderella’s Eyes, is due for release on the 26th September 2011, and will be priced £7.99, and will also include her latest released single “My Lucky Day” which can be seen by clicking here. 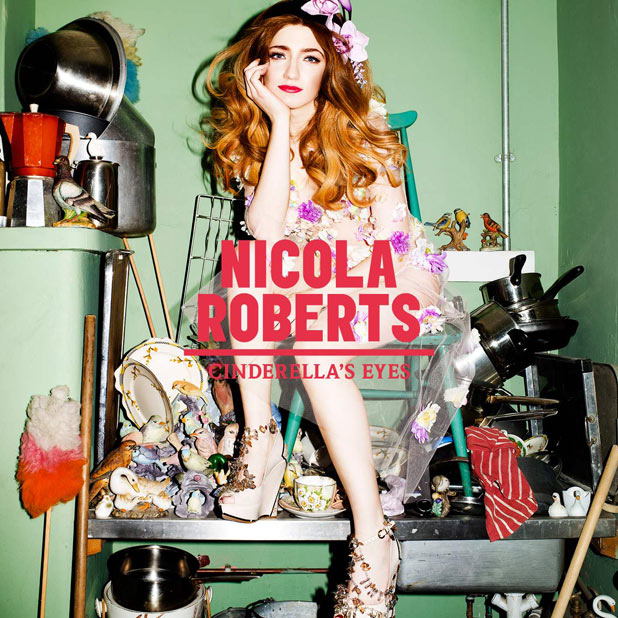 So what are your views on Nicola Roberts? Do you think she’ll get as big as band mate Cheryl Cole? And will you be buying her album? Feel free to leave your comments below!