‌
Way back in 2004, “official” Habbo fansites were yet to be announced. Leading the way, Habbox opened as the first of a slew of community-led websites dedicated to the loveable pixel people, but things were very different back then! Hit read more to see some of the ways Habbo has changed since those days.

1. You couldn’t put anyone on ignore!!

2. Dragons hadn’t even been introduced yet 5. Only some hotels were open!

The UK, Finland, Spain, Italy, Norway, Sweden, Switzerland, Canada, the Netherlands and Germany were open when official applications first open. Since then, France, America, Brazil, the general English-language (.com) and Turkey have opened. There are more but we couldn’t find opening dates!

8. Very few people had badges… they’d only JUST allowed you to display badge on your infobox!

9. Rooster was the only celebrity to have ever visited Habbo! 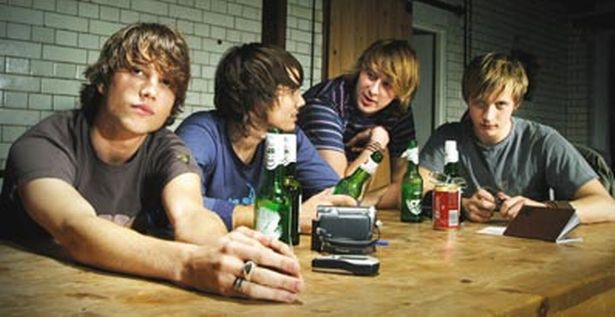 The following year, Gorillaz (still one of the most well-known celebrity visitors) were due to come, but Rooster was the first! Who remembers them?

10. HabboxForum had only just opened!

Yep! Plus, Habbox had only opened a year before! Within a year of opening, Habbox became official and was voted as the very first Best Fansite by the community in 2004!

6
Comments
No one has commented yet. Why not be the first?