Harry Potter and the Deathly Hallows Part II was record breaking in the cinemas, reaching over £57 Million on it’s opening date, and reaching £1 billion fairly soon after.

It’s been revealed that Harry Potter and the Deathly Hallows Part II will be released on December the 2nd, and is available for pre order, priced at around £8.50. There are also plans to release a “box set” which will contain all 8 Harry Potter movies, as well as blue-ray editions. 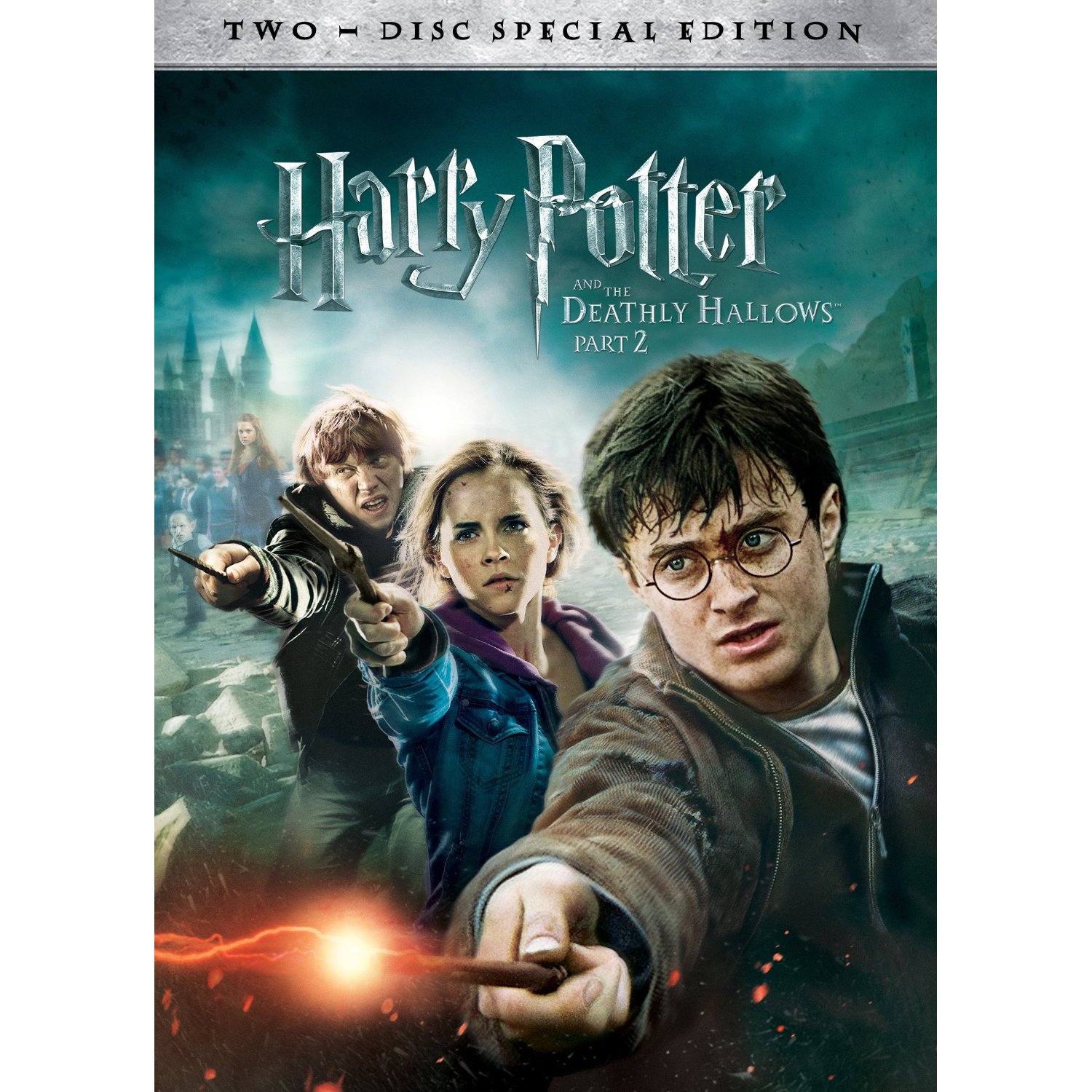 The Harry Potter films are based on a saga of 7 books written by billionaire J.K (Joanne) Rowling, based on a fight against good and evil.

“In the epic finale, the battle between the good and evil forces of the wizarding world escalates into an all-out war. The stakes have never been higher and no one is safe. But it is Harry Potter who may be called upon to make the ultimate sacrifice as he draws closer to the climactic showdown with Lord Voldemort.”

It all ends here.


So will you be getting the DVD? And what are your views on the final film?