Ryan Cleary, the collective group of hackers under the same name, have taken down multi-billion companies! 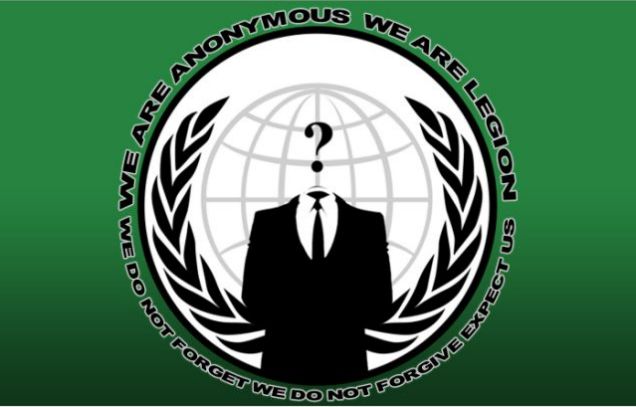 Scotland Yard and the FBI are investigating the group who operate under the online name of Ryan Cleary. Their actual group name is LolzSec (Lolz Security) and they have brought down Sony and the American CIA. They publicly announced their success, anonymously of course, using an online video and their elite hacking computer. The main perpetrator’s computer is being analyzed for information on Sony, who we all know were recently hacked for millions  of personal and financial records for their customers.

The online raid occurred on Tuesday, and  many security officials say it was “pre-planned, intelligence-led operation.” A personal information sheet was uncovered with information of the real Ryan Cleary, but I do not wish to reveal it to you. There are many websites that have scandalized the info.

LulzSec first formed in May this year, and intended to create light fun and entertainment for themselves and their friends. But a couple of weeks ago, the Twitter page for their organization @LulzSec announced they were planning to take down government websites. Their successful attempts hit Sony, the CIA and the NHS of the UK. His mother had confirmed he had been arrested at 3:30 this morning (Tuesday) after the government traced the DoS (denial of service, a fancy term for continuously flooding the page with entries, ultimately crashing it) their Essex home.

Originally, the group targeted American broadcasters PBS and Fox, along with gaming firms such as Valve (the operators of Steam) and Infinity Ward (a company most famously linked to Call of Duty). They were also supposed to release confidential government documents to their loyal followers on Twitter and Facebook fans.

What do you think? Who would you hack if you could? Can you hack, and would you like to be able to? And is what they’re doing wrong, or just misguided?