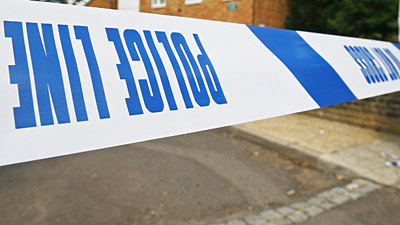 A teenager has been arrested for the stabbing of his parents this morning (Friday 7th October). Police received reports that a man and woman had been stabbed, and arrived at the scene to find a man and woman with serious injuries.

The teenager’s dad (aged 46) was pronounced dead at the Royal Blackburn Hospital. It is not yet known about the mothers (aged 41) condition.

Sources have said the teenager who is believed to be 18 was seen being arrested at his home.

The teenager is likely to be interviewed by police, we have no information regarding his motives or reasoning behind the attacks.

Knife crime is a serious problem, and is taken extremely seriously by the authorities. In 2010 there where 29,259 knife crimes committed, which is a 4% decrease from 2009 however it is still a serious problem and needs to be tackled to make the communities of Britain a safer place.