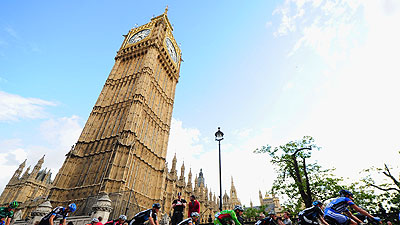 The famous London Landmark has just became an even bigger attraction to the UK than before! Most people have heard of the Leaning Tower of Pisa, however Big Ben may just be the new Leaning Tower of London!

Scientists have discovered that since 2003, Big Ben has been tilting to the northwest ever so slightly and today it is at an angle of 0.26 degrees, compared to The Leaning Tower of Pisa which leans at an angle of 4 degrees. However scientists predict that it would take at least 4000 years before Big Ben was leaning that much and they say there’s no reason to worry or to take any action until the future.

Professor John Burland, from Imperial College London, said: “If it started greater acceleration we would have to look at doing something, but I do not think we need to do anything for a few years yet.”

Surely however it is better to correct it now, instead of later costing more money and disruption?

You can actually notice the lean, just about, by standing on the streets below it!

So, what are your thoughts on this issue? We’d love to hear them, so click Read More & Comment.