A series of reports has revealed lengthening waits in A&E and patients being left for hours or waiting for their treatments. It has revealed that:

The numbers for waiting longer than they should for routine operations has risen by 163% in four years.

Nine in ten hospitals have had unsafe numbers of patients on their wards.

There have been more patients left stranded in a hospital because ‘no community care can be found for them’.

However, in an exclusive interview with the BBC, Mr. Hunt said the key was to treat “more people at home and in the community” to ease hospitals.

He also said, “We are trying very hard to sort these problems”, and it was, “completely unacceptable.” He also admitted that progress had been “disappointingly slow” and constantly blamed the NHS. 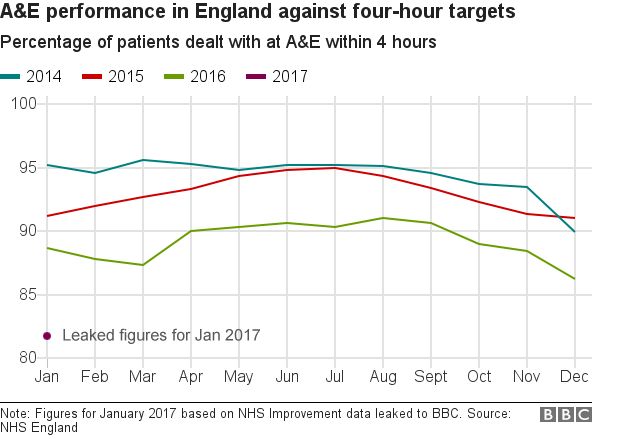 Do you think the NHS has gone downhill? Give your opinion now, we’d love to hear it!