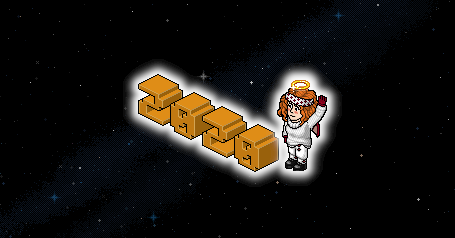 It’s been… a year. We’re nearly at the end of one of the most globally challenging years in living memory, and while the troubles aren’t quite over there is light at the end of the tunnel.

That said, there have been SOME parts of the year that restored – at least in part – our faith in the universe. Some are truly important, some are frivolous fun, but read on to see some final positive thoughts for the year!

Not the end of the world (I hope) but the end of the pandemic looks like it may be within reaching distance! The truly impressive part of this is the worldwide collaboration among medical research centres and “big pharma” groups, showing what can be achieved when health is put before bureaucracy. Researchers and commentators have stated that the amount of work done in the past few months is equal to what can often take up to TEN YEARS for teams to be able to get done, as usually red tape and funding issues slow or even stop valuable research from going forward.

Near enough everyone on the planet has been restricted in some way from “business as usual” since the start of the pandemic, but with multiple vaccines now ready to roll out it’s looking like we just need to sit tight and stay safe a little while longer – remember everyone, as awful as it’s been this is a temporary situation and the more careful we are now, the quicker it can all be over. Phew.

Ok so yes, this is a plug for how great we are. Sue me. Actually don’t, I can’t afford that sort of thing. Anywayyyyy this year just like every year since 2007 we hosted the Habbox Summer Spectacular, otherwise known as HxSS. This is a huge tournament of four teams with a boatload of prizes, and this year for the first time ever we had 24/7 events throughout the entire tournament – 233 hours of live events in a row.
TWO HUNDRED AND THIRTY THREE. WHAT.

Utter insanity. I personally ended up spending the three weeks following HxSS shut in my dark bedroom because I had fried my brain so badly, but hey totally worth it… I think.

Around 10,000 credits were won by hundreds of different Habbos, not to mention various random rares that were thrown to the frantic combatants. I really cannot express in words how proud I was of the entire Habbox community and everyone who took part in HxSS. 100% the highlight of my year, and I don’t even slightly care if that makes me a sad old man.

In June, Netflix released “Eurovision Song Contest: The Story of Fire Saga”. This Will Ferrell comedy based on the crazy world of Eurovision was a much-needed relief from the troubles of the outside world, and also gave us some wonderful original songs. The final song “Husavik (My Hometown)” is a really beautiful song that deserves an Oscar for Best Original Song, and I will be angry as HECK if it doesn’t get it.

It was the full comedy, grab-you-by-the-sequins-and-slap-you-with-an-accordion, bouncy ballad full of innuendo by the glorious title of Jaja Ding Dong that let us really get silly and enjoy ourselves. It was the most requested song for the summer at Habbox, and if you don’t like it then you’re wrong.

Maybe. This is going to need a lotttt more research, but the signs are looking positive in initial studies in Australia that honeybee venom could well be the key to battling certain cancers, or at least a good starting point for synthesised treatments.

Impressively, this doesn’t appear to be an isolated find. Researchers in the States have also been experimenting with this venom, as well as methods of delivering the venom to the necessary cells. Again I stress that this is extremely early-stage research, but it’s very exciting and proves further that bees are incredible. Good job little buddies!

This might not change your life immensely, but if you’ve ever been to IKEA and had their famous meatballs you’ll know that this is worth celebrating. While the stores couldn’t be open during lockdown, the lovely Swedes decided that they’d let us try our hand at making our own versions of the iconic dish. The meatballs themselves are a pretty basic recipe that don’t require much other than what you’d expect, but the cream sauce really makes them something special.

In true IKEA fashion, the recipe was released with a step-by-step guide complete with dodgy illustrations – you can find the tweet with the whole thing here and try it yourself if you fancy. Certainly good winter warming food for these cold December (soon to be January) nights! 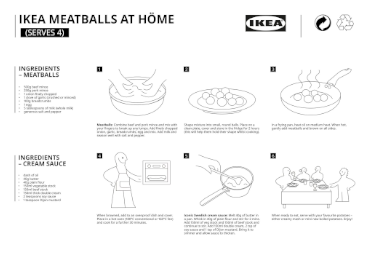 6. A Footballer Beat The UK Government Into Submission

Last year Marcus Rashford set up a campaign to give homeless people care packages over Christmas, and this year he proved that his philanthropism wasn’t a one-off gimmick by taking on the entire government of the UK in an attempt to secure food for the poorest children across the country. He created his own task force, collaborated with charities and food shops, and put massive pressure on those at the very top of government with petitions and open letters.

Initially successful, Rashford kept the ball rolling when further lockdown restrictions put even more children in danger of food poverty. He was knocked back as his widely popular motion was defeated in parliament but refused to give up and ended up securing around £400m in government support payments – wow! He makes it almost difficult to not like his club, Manchester United… but only almost. 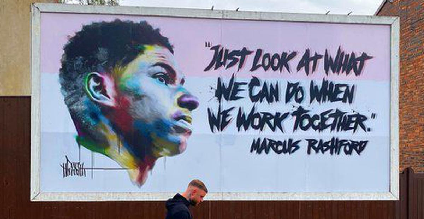 Elon Musk is a weird bloke, no doubt about that, but we also can’t doubt his influence on the exploration of “the final frontier” – space. His company SpaceX launched a massive 26 space missions this year, approximately one per fortnight on average. The fact that these missions are part of a commercial endeavour rather than government programs suggests the dawn of a consumer-led space race – Musk himself has in mind an end goal of colonising Mars which seems rather ambitious, but he estimates that manned flights to the Red Planet are likely within the coming decade!

If you have a casual $55m spare, you may be able to snag yourself a ticket as a passenger on the 5-day Crew Dragon trip planned for late 2021. A bargain, right?

I don’t know about you, but I love a bit of Queen Liz on the TV. She doesn’t make all that many big appearances, especially as she’s now 94 years old, but in April she got on the box to give some much needed words of encouragement to the British public.

At least, that’s what it was supposed to be about.

Her real gift to us all was not so much to do with the television screen, but the green screen. You see, she made the broadcast in an admittedly lovely green dress – and the internet definitely noticed the “oh! exploitable” possibilities. Using the same technique that filmmakers use to superimpose actors onto scenes that can’t be built or found, artists both professional and casual gave Dear Queenie a fantastic range of outfits that you might not usually expect her to wear. Click here for some of the best, or scour the internet yourself to find your favourite! If you really want, you could even try your own with this handy browser studio. 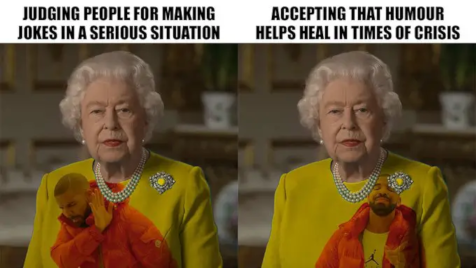 Hopefully after reading this you’re at least a leeeeeetle bit less down about this year! Can you think of any other wonderful things from 2020? If so, post them below in the comments!

just for context, is this image real > https://i.imgur.com/pWMznCF.png quite a personal one, but it is possible to say that one wonderful thing from this year is that I got the earliest experiences of seeing cash coming in by doing something that I genuinely love — in the collectivity, we could assume it, at the best scenario, taught people a lesson about empathy and interrupting all of our blind ambitions and giving us a little time with ourselves to think what the hell is going on in this planet, in all senses