It’s time for another brilliant edition of #TomsTopTips where you guys get a little bit of an insight into how mundane my life is. I have no idea if anyone will read this but I’m going to ramble on anyway because this is my article and I’ll do as I please. Today we are talking about the fascinating world of EXTRACTOR FANS. I’m sure you can barely contain yourselves so hit read more right bloody now.

Do you like to cook? I don’t know what your answer is because this isn’t a conversation but I’m assuming that even if you’re not a fan of cooking you probably are a fan of eating. Eating is great, and in case you’re somehow unaware of this fact then I strongly suggest trying it. It does however often require cooking, because many things in this world will do you harm if you attempt to consume them raw. Bloody annoying but that’s life. 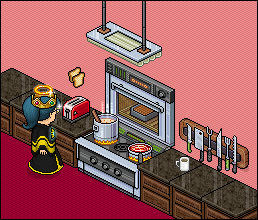 [OH MAN THERE’S SO MUCH SMOKE]

Yeah another ridiculous thing about the whole cooking and eating system is that when you cook stuff, it often makes smoke. What a waste! That’s particles of deliciousness that we’ll never get back, and to make matters worse they clog up the air so that breathing (another thing we do that I highly recommend) can become difficult. 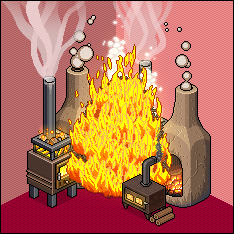 Many things make smoke, and usually we don’t want it. It’s good for propelling turbines or whatever but in the kitchen you probably don’t want thick clouds of semi-destroyed particles.

So what do we do about it?

[SUCK IT UP, BUTTERCUP]

Obviously that is not a direct tip. Do not attempt to inhale all of the smoke from your oven. If possible, don’t inhale any of it. If you think that’s a good idea then it’s incredible that you made it this far.

There is however a superb invention to help you out here that is hopefully present in all modern kitchens, and you should have guessed what it is from the title and intro. 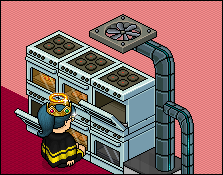 I don’t expect anyone’s kitchen setup to look like this, but if it does then I AM COMING ROUND.

The extractor fan sucks up the smoke and pumps it away through some sort of big tubey pipey thing into the outside world, where it can dissipate with relative safety – assuming no-one is stood out there with their face in the outbound grill. It could happen I guess. Anyway aside from the smoke itself, these wonderful things help to disperse a lot of the smells from the kitchen. Fat and grease are delicious, but after a while they do pong a bit.

Being the wonderful creature that I am, I have devised a handy flow-chart detailing when you should use your extractor fan. Enjoy! 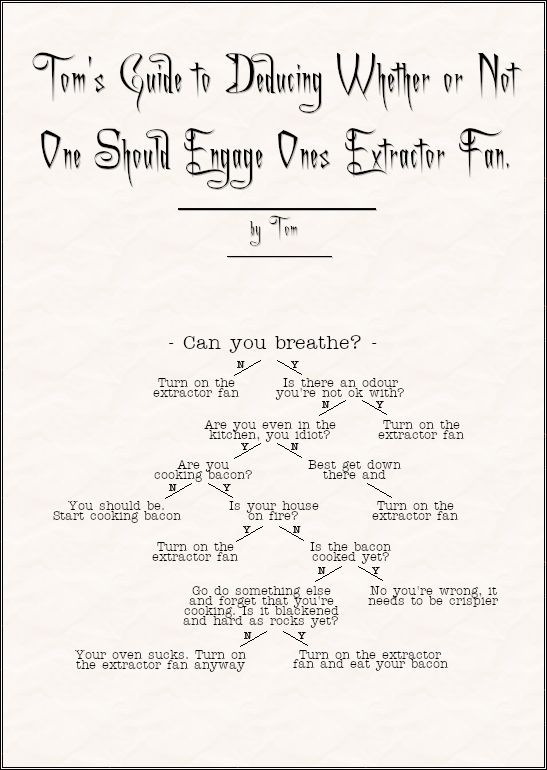 There really is not much else to say on the matter. Keep these few pieces in mind though:

What if I turn the fan on, the kitchen is already on fire … do I save the bacon? What do I do?? #halp

LOL I love this. My extractor fan is whoa nelly at the first setting!