You will need to place all four Arrow Plates and rotate them so they are all facing a different direction. You will also need to choose the item that you want the Arrow Plates to move. In my example below, I am using the Glowball. 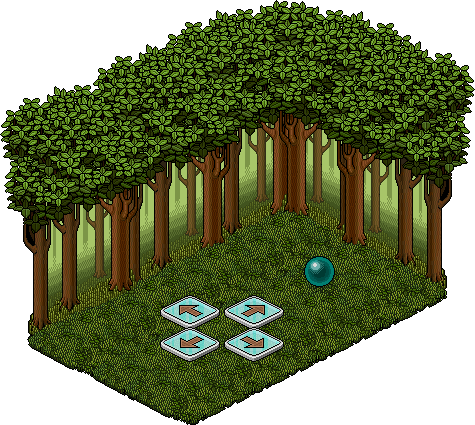 Step 2: Set up the Arrow Plates

Now you need to do the same thing but with the other three Arrow Plates. All of the Arrow Plates will have their own WIRED stack, so you should now have four stacks of two WIRED. Once you’re done and it’s all working, you can move on to Step 3. 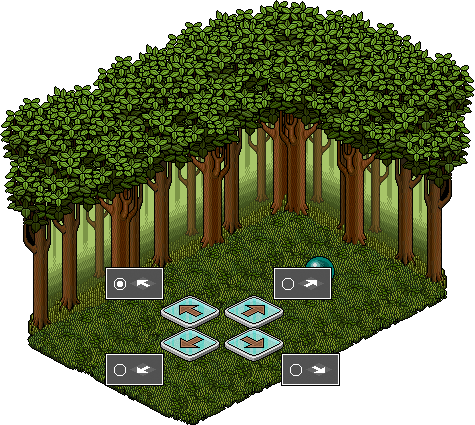 This stage is optional, but if you want the item to carry on moving in that direction until the user steps off the Arrow Plate, you need to place one WIRED Trigger: Repeat Effect on each of the four stacks that you created in Step 2.

Back to Wired home
Related guides